The Nuremberg judgement famously held that crimes against international law are committed by men, not by abstract entities – but who, then, is to prevent these crimes? In 2005, all UN Member States agreed that it was their responsibility to protect populations against atrocity crimes (short R2P). In 2010, the idea was born to appoint senior government officials to act as individual R2P Focal Points to help implement this historic pledge. This article critically examines the focal point idea and its practice, focusing on the experience of the Danish R2P Focal Point as well as the role of the Global Network of R2P Focal Point which today has members from 61 UN member states. The article highlights the significant potential of the R2P Focal Points but also a series of pre-conditions that need to be met if the appointment of a R2P Focal Point is not to remain a mere gesture. 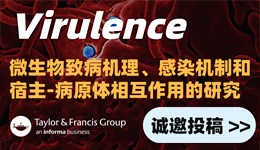 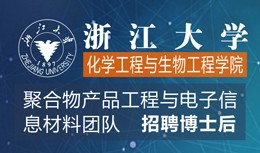