1.What will Chem Catalysis offer that other journals don’t?

Ilaria: Chem Catalysis aims to bridge the gap between different scientific communities that contribute to the broad field of catalysis (homogeneous, heterogeneous and bio-catalysis). It will also bring academia and industry closer together to show how they both try to solve societal challenges. We will publish research articles, reviews and perspectives, but also commentaries and opinion pieces. Our aim with the discussion pieces, is to bring different communities together to collaborate and show how complementary approaches are important in driving the field forward. We guarantee a fair and fast peer-review process thanks to our in-house talented and experienced editors, who work closely together to ensure that each submission is considered fairly and promptly. Finally, we offer great visibility at publication, thanks to the growing physical sciences ecosystem within Cell Press, which enables cross promotion with established titles such as Chem and Joule. Where appropriate, we will work with our press office team to ensure that  articles of broader interest will get coverage in the wider media.

2.What are chemists looking for in a journal?

Christine: Chemists are looking for journals to provide a peer-reviewed, unbiased, representative overview of the most crucial findings and advances in the field. For a field specific journal such as Chem Catalysis, it is imperative that all the published content has the potential to benefit the catalysis community by publishing outstanding research that significantly expands the current knowledge and connects fundamental catalysis insights to the real world for the benefit of society. Furthermore, it is important to address the primary limitations and challenges that face industrial and academic catalysis in order to significantly advance future research and inspire the next generation of scientists.

3.What makes a great catalysis paper?

Yanfei: All that counts is the IDEA:  Inspiration (to inspire the community with innovative, timely, and rigorous investigations), Discovery (to report novel results with the potential to impact the wider catalysis community), Essence (to provide meaningful insights on the mechanism of the catalysis reactions), Ambition (to target practical solutions for the challenges society will be confronted with in the future).

4.Why is Cell Press a good home for a catalysis-focused journal?

Ilaria: In the past five years Cell Press has grown into an all-science publisher with the launch of several high-quality journals for the physical sciences community. Starting with Chem and followed by Joule, Matter andCell Reports Physical Sciences; Cell Press has helped scientists across a large spectrum of disciplines to get published and reach a large audience. The editorial teams consist of highly experienced and talented editors with broad expertise in chemistry, materials science and physics, who regularly collaborate  to ensure that each submission is considered fairly and promptly. The catalysis community can benefit from publishing with Cell Press because of the recognized quality of the editorial process, the quick and rigorous peer review process and the outstanding reputation of all Cell Press journals, which ensures our papers have to meet the highest publication standards and post publication will have a wide reach.

5. What inspired you to pursue a career in chemistry?

Yanfei: Curiosity to understand the nature of the way things are changing.

Chrissy: Chemistry is such a fascinating area of science that has directly application to materials, energy, industry, pharmacology, and more. I have always been interested in understanding how to think critically about science and how to apply former knowledge creatively in order to solve new problems, and I am very inspired by seeing the inherent creativity associated with major advances in chemistry.

Ilaria: I am fascinated by nature, and I want to understand how things work at the very fundamental level.

6.How can the chemistry community contribute to Chem Catalysis?

Christine: The chemistry community can contribute to Chem Catalysis by submitting their most impactful research. Most of our front matter (Reviews, Perspectives, opinion pieces) is commissioned but we would be delighted to receive proposals for these articles, that will be evaluated by the editorial team. We are always open to receiving pre-submission inquiries, when scientists are in doubt about the suitability of their papers for Chem Catalysis, so please don’t hesitate to get in touch with us! catalysis@cell.com 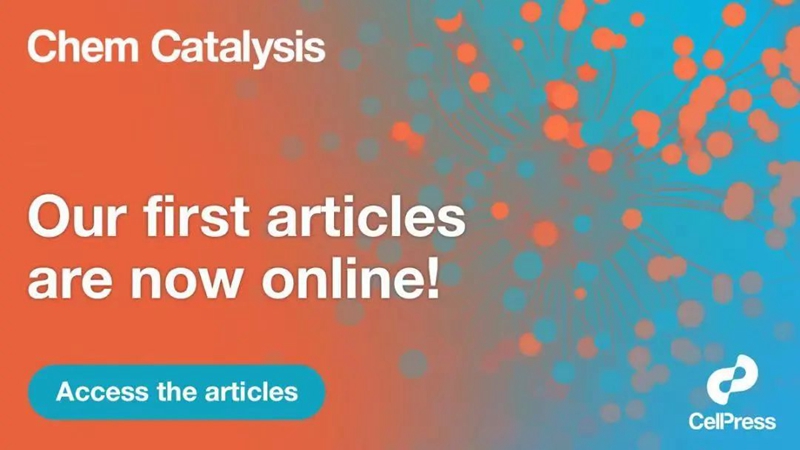 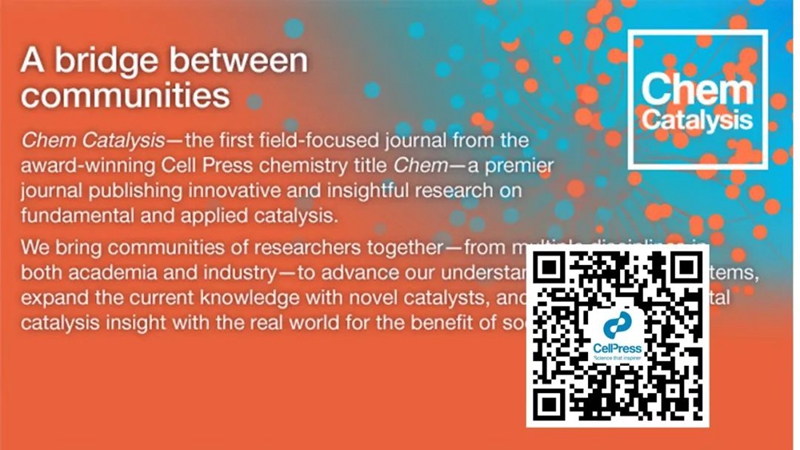 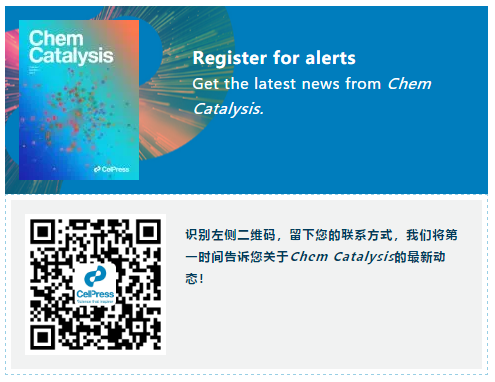 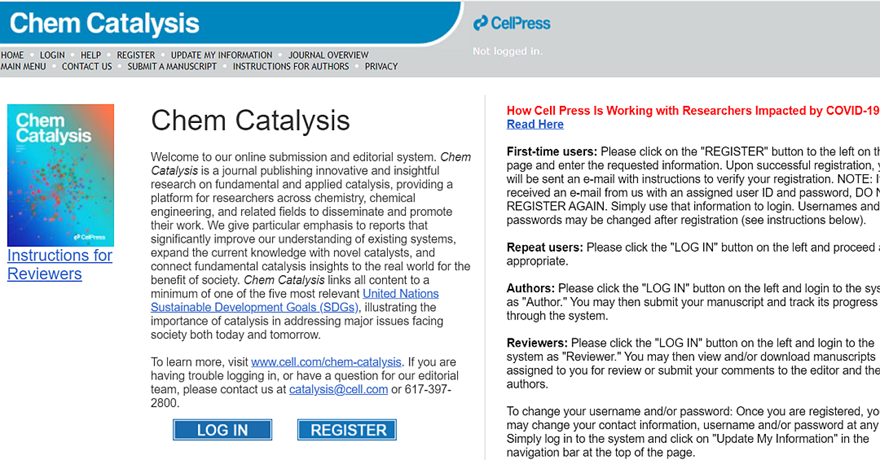 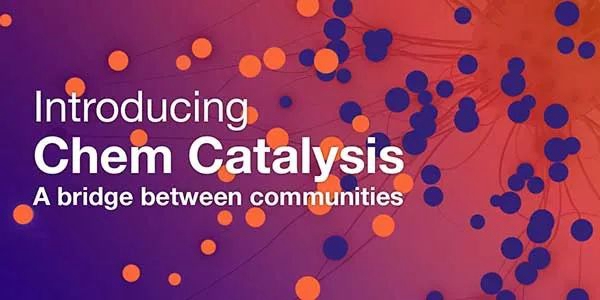 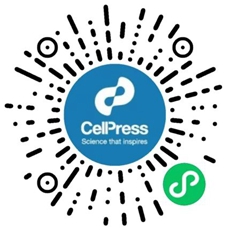 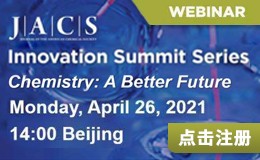 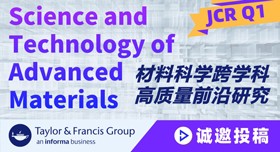 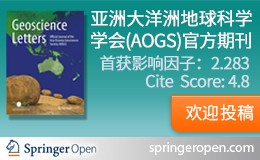 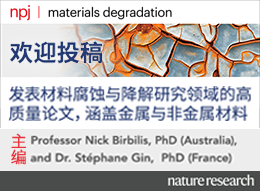 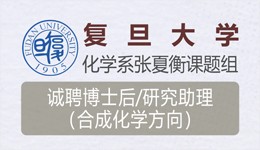 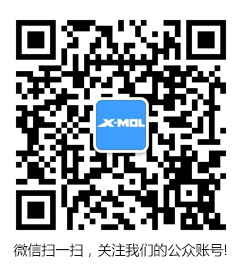