The purpose of this research was to examine the effects of musical pantophagy, classical music consumption, and initial receptivity to select musical examples on changes in preference rating resulting from a program of repeated exposure. Participants included undergraduate students enrolled in a section of music appreciation at a large Southeastern university (n = 67). Data were collected using a research designed preference rating measure (PRM) administered during a 5-week period within which there were eight test measures. Participants were divided into quartiles. Pre- to post-test measures resulted in a general positive trend for all participants. Comparisons of Q1 (lowest pantophagy) and Q3 (highest pantophagy) on PRMs 1–8 yielded no differences between groups, and PRM 8 was significantly different from PRM 1 for both groups. The same comparisons for Q1 (non-Classical music consumption) indicated significant difference with large effect size and for Q1 (lowest initial receptivity) indicated significant difference. Results suggest that regardless of musical pantophagy, repetition is an effective means by which to increase affective response to music, and that students who do not currently consume formal art music and who have low initial receptivity may report greater increases in affective response to music over time. 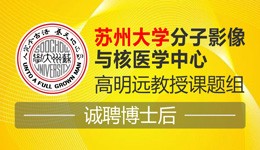 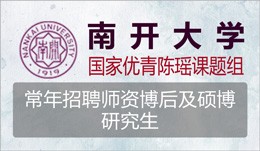