当前位置： X-MOL 学术 › Sustainability › 论文详情
Stacking Rocks to Transport Water: Folk Aqueduct Bridges of Mallorca and Spanish Colonial California
Sustainability ( IF 2.576 ) Pub Date : 2020-06-29 , DOI: 10.3390/su12135257 William E. Doolittle
The landscape of Mallorca, Spain is characterized by a number of features constructed of rock. Windmills and walls are ubiquitous and visually striking. Equally widespread, but not as conspicuous, are other features associated with canal irrigation. One such feature that is understudied and therefore underappreciated is that of folk aqueduct bridges. This study investigates these features because they were critical in sustaining agriculture on the island for centuries, because they deserve recognition in order to be preserved as part of the island’s cultural and historical heritage, and because of their being antecedents or prototypes of similar structures built in Spanish colonial California. Two field seasons were devoted to locating and studying folk aqueduct bridges. Systematic windshield surveys were undertaken to identify such features. Once located, each folk aqueduct bridge was subjected to detailed description and analysis of size, shape, function, materials, and method of construction. Folk aqueduct bridges of Mallorca were built of shaped and unshaped stone, with channels made of ceramic tiles or ashlar tablets. Many of the rock walls once served as folk aqueduct bridges. Several California missionaries in the 18th century came from Mallorca, and the folk aqueduct bridges they built are based on those of their homeland.
更新日期：2020-06-29
点击分享   查看原文
点击收藏 取消收藏
全部期刊列表>> 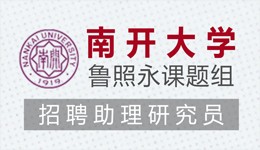 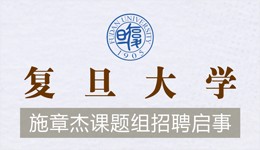 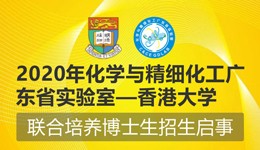 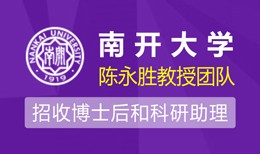