当前位置： X-MOL 学术 › Landslides › 论文详情
Coastal landslides in Palu Bay during 2018 Sulawesi earthquake and tsunami
Landslides ( IF 4.252 ) Pub Date : 2020-05-22 , DOI: 10.1007/s10346-020-01417-3 P. L.-F. Liu, P. Higuera, S. Husrin, G. S. Prasetya, J. Prihantono, H. Diastomo, D. G. Pryambodo, H. Susmoro
In this paper, we investigate the sources for Palu Bay tsunamis, which occurred in September 2018 after a Mw 7.5 earthquake struck on a strike-slip fault. Previous land-based field studies have identified numerous coastal landslides as possible sources for tsunami generation. Here, we present new post-earthquake bathymetry survey data in the bay. We compare the new very detailed nearshore bathymetry with the pre-earthquake data so as to quantify the magnitudes and configurations of coastal landslides and the characteristics of landslide-generated waves. We perform numerical simulations of tsunami propagation, isolating the coastal landslides as the only sources. The results show that, although the landslide-generated waves characteristically have shorter periods than the observed tsunami waves, the combination of the waves is able to produce long waves comparable with those observed, due to the ringing effects of the trapped waves inside the bay. Therefore, we conclude that landslide-generated waves played a significant role in the tsunamis in Palu Bay. Nevertheless, it is likely that the tsunamis were caused by a combination of tectonic and landslide sources.
更新日期：2020-05-22
点击分享   查看原文
点击收藏 取消收藏
全部期刊列表>> 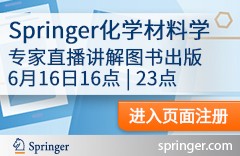 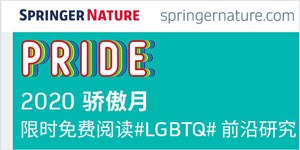