当前位置： X-MOL 学术 › Sci. Total Environ. › 论文详情
Distribution and mobilization of heavy metals at an acid mine drainage affected region in South China, a post-remediation study
Science of the Total Environment ( IF 5.589 ) Pub Date : 2020-03-25 , DOI: 10.1016/j.scitotenv.2020.138122 Chen Luo; Joyanto Routh; Mårten Dario; Soumyajit Sarkar; Lezhang Wei; Dinggui Luo; Yu Liu
Dabaoshan Mine Site (DMS) is the largest polymetallic mine in South China. The Hengshi River flowing next to DMS receives acid mine wastes leaching from the tailings pond and run-off from a treatment plant, which flows into the Wengjiang River. This study focuses on spatiotemporal distribution and mobilization of As, Cd, Pb, and Zn along the Hengshi River, groundwater, fluvial sediments, and soils, with a focus on As due to its high toxicity and the fact that mining is one of the main sources of contamination. Geochemical analyses (heavy metals, grain-size, X-ray diffraction, organic carbon and sulfur content) followed by geochemical modeling (PHREEQC) and statistical assessment were done to determine the physicochemical characteristics, toxicity risks, and behavior of heavy metals. Near the tailings pond, heavy metal concentrations in surface water were 2–100 times higher than the Chinese surface water standard for agriculture. Although water quality during the dry season has improved since the wastewater treatment plant started, heavy metal concentrations were high during rainy season. In groundwater, heavy metal concentrations were low and pose little risks. Soils along the Hengshi River were disturbed and they did not show any specific trends. The potential ecological risk of heavy metals was ranked as Cd > As > Cu > Pb > Zn in sediments and Cd > Cu > Pb > As > Zn in soils indicating multi-metal contamination and toxicity. As(III) was the predominant species in surface water during the dry season, whereas As(V) dominated during the rainy season. Arsenic levels in most sites exceeded the Chinese soil standard. Although As is assumed to have a moderate ecological risk in sediments and low risk in soils, anthropogenic activities, such as mining and land-use changes contribute to the release of As and other heavy metals and pose a risk for local residents.
更新日期：2020-03-26
点击分享   查看原文
点击收藏 取消收藏
全部期刊列表>> 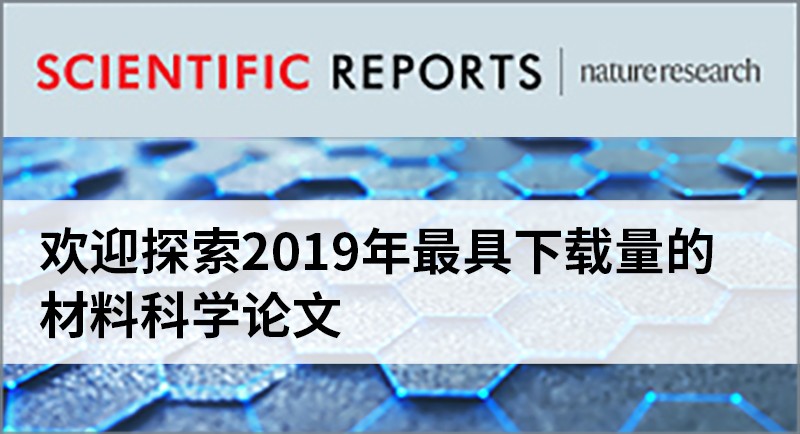